My english is not very good. I appreciate corrections and suggestions.

Thanks in advance.
Stefano

Same days ago I was walking randomly on the web. After a while I saw a couple of 9.
When three number 9 are placed after a number 1, in my brain a big lamp switch ON.
A big flow of memories and feelings came out. I confess, my eyes was wet.
It was 1976 and I think that my passion for science fiction was born in that year.
My TV was black and white but with SPACE: 1999 the difference was minimal.
SPACE: 1999 was different from anything I had seen before. The beauty of Moonbase Alpha and its Eagles hid to my children eyes all scientific errors in the series. For me it was all utterly believable, indeed true!
But this time was different. There wasn't the number 1 in front of the 9 but the number 2 followed by 099. Also, not far away, the word "remake". I was literally blown up on my chair.

With false calm, I went back I sat down and I began to search and search and search.
The only news I could find, dates back to February 22, 2012 where it was announced the intention to produce the remake. Then nothing and also in the official site there is not any news. 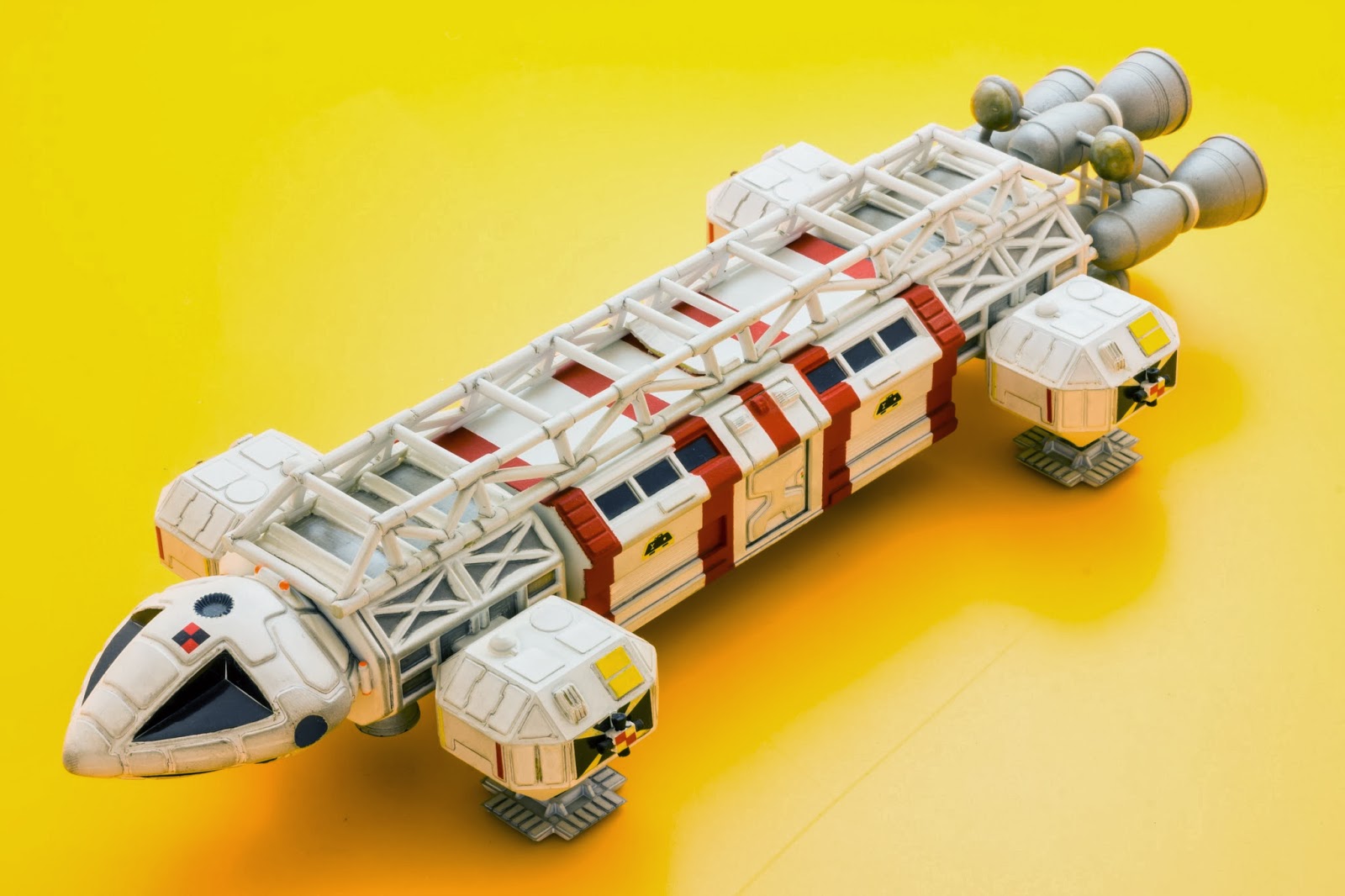 Here is a list of sites be kept under control:

In the photos there is the Eagle Rescue from AMT/ERTL that I keep on my light box.
a 12:48 PM No comments: 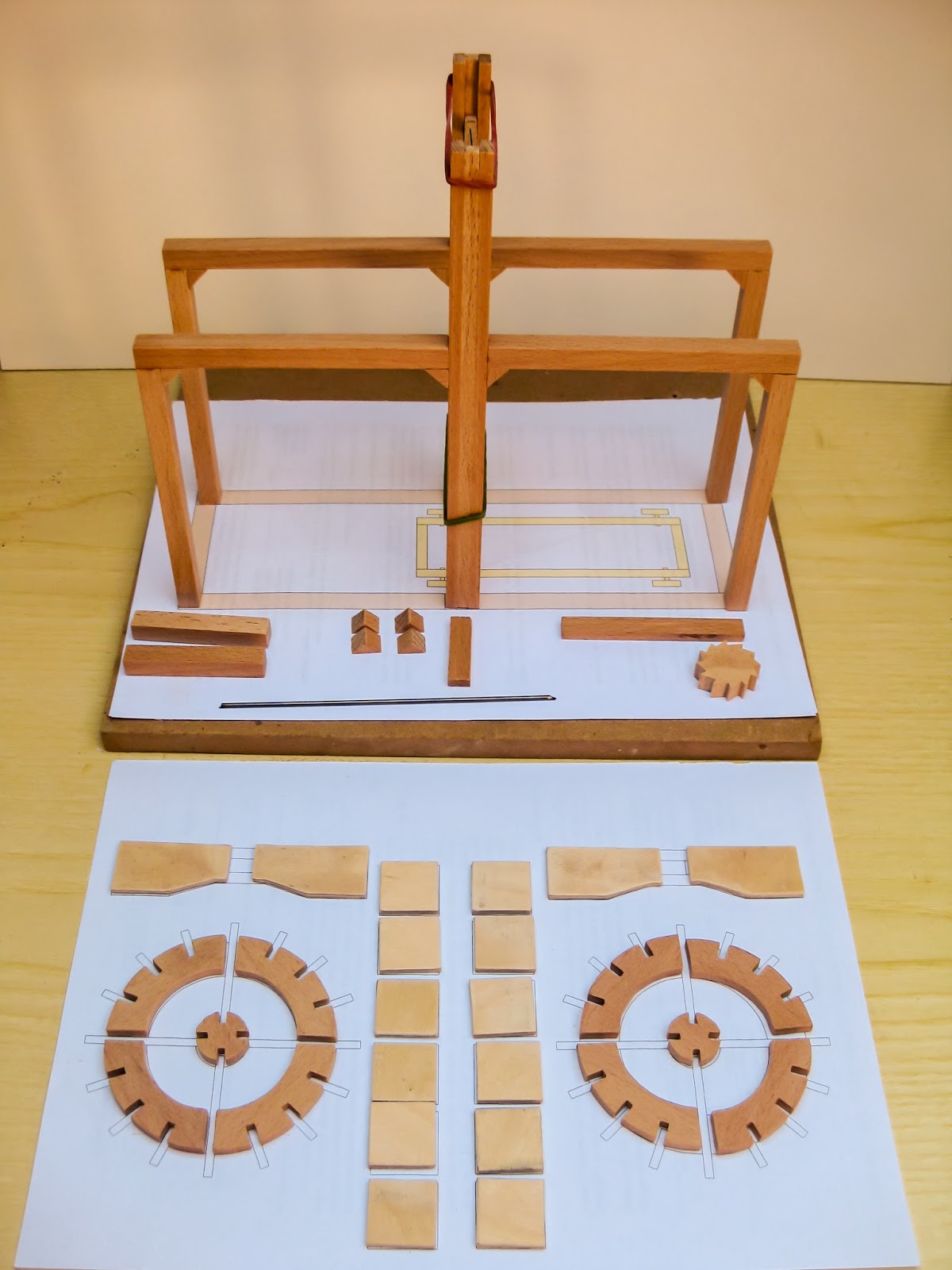 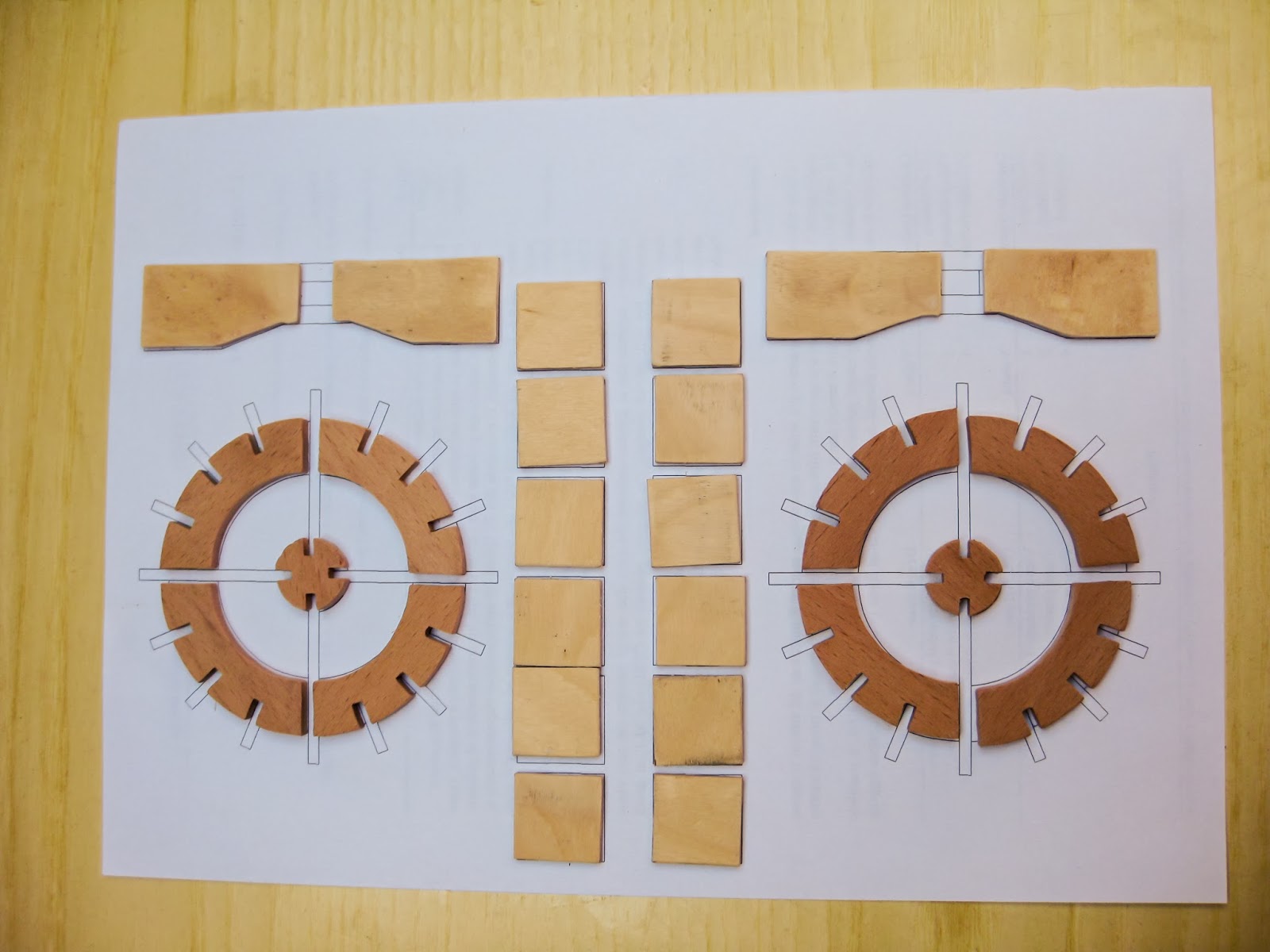 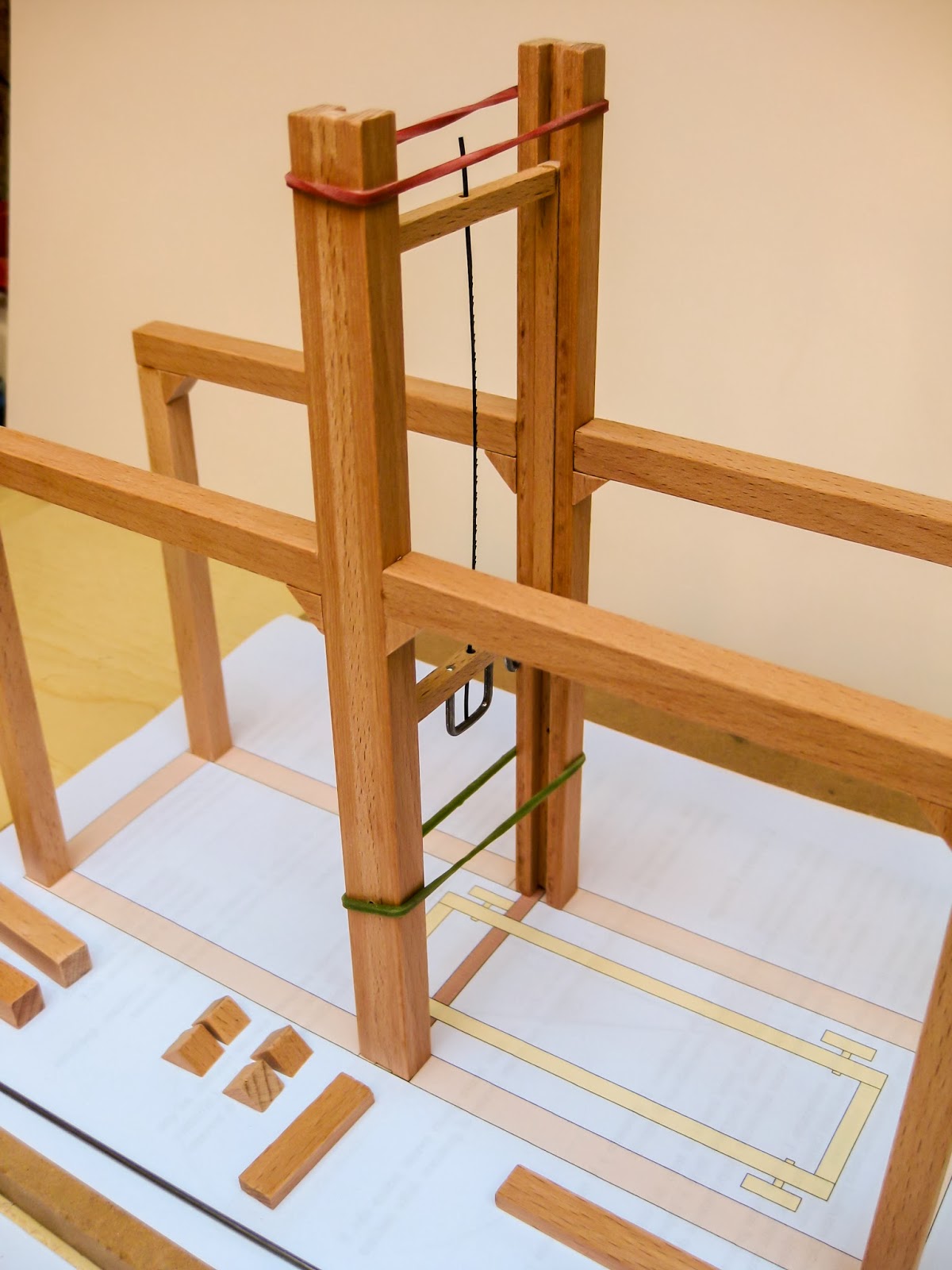 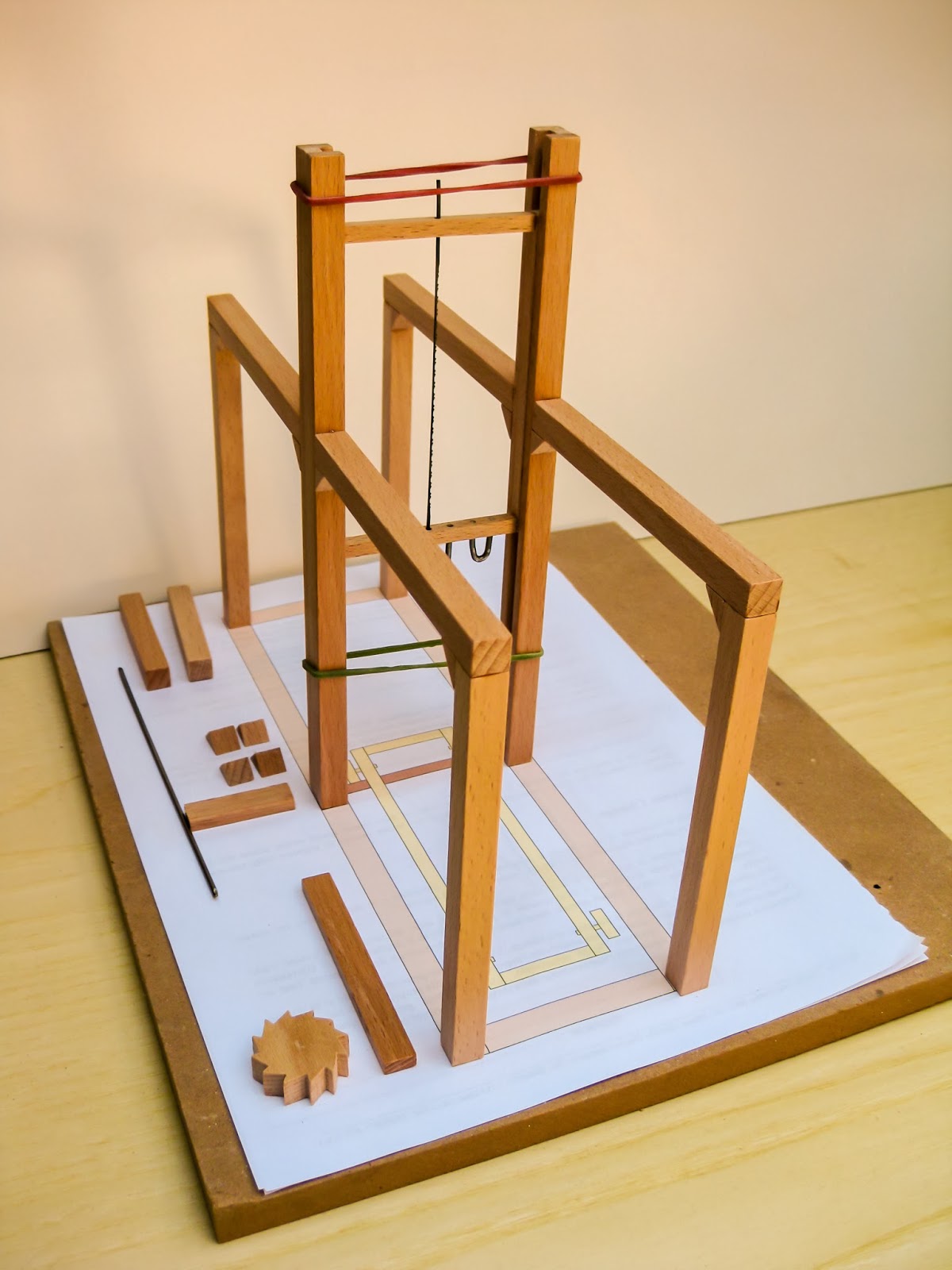 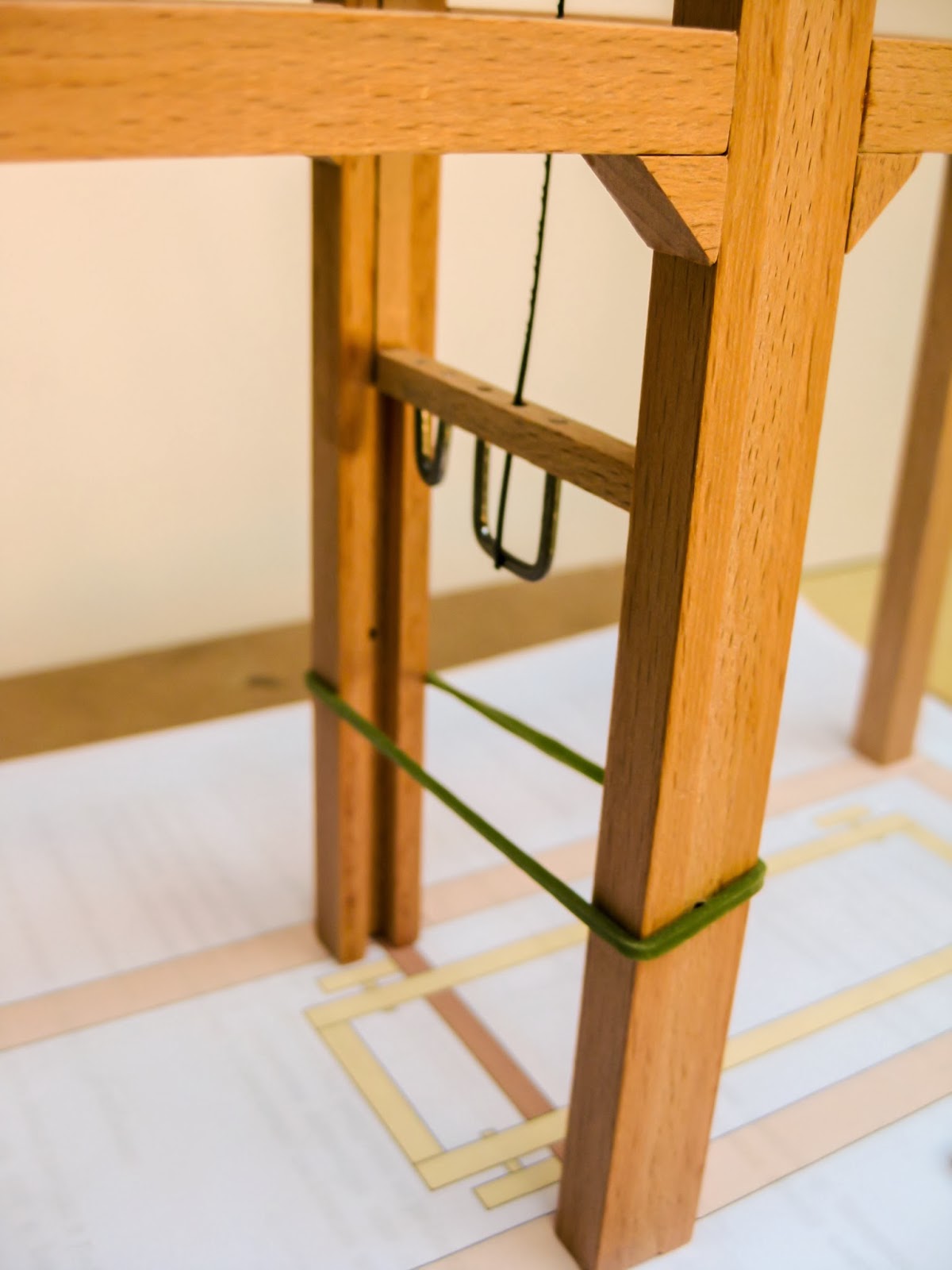 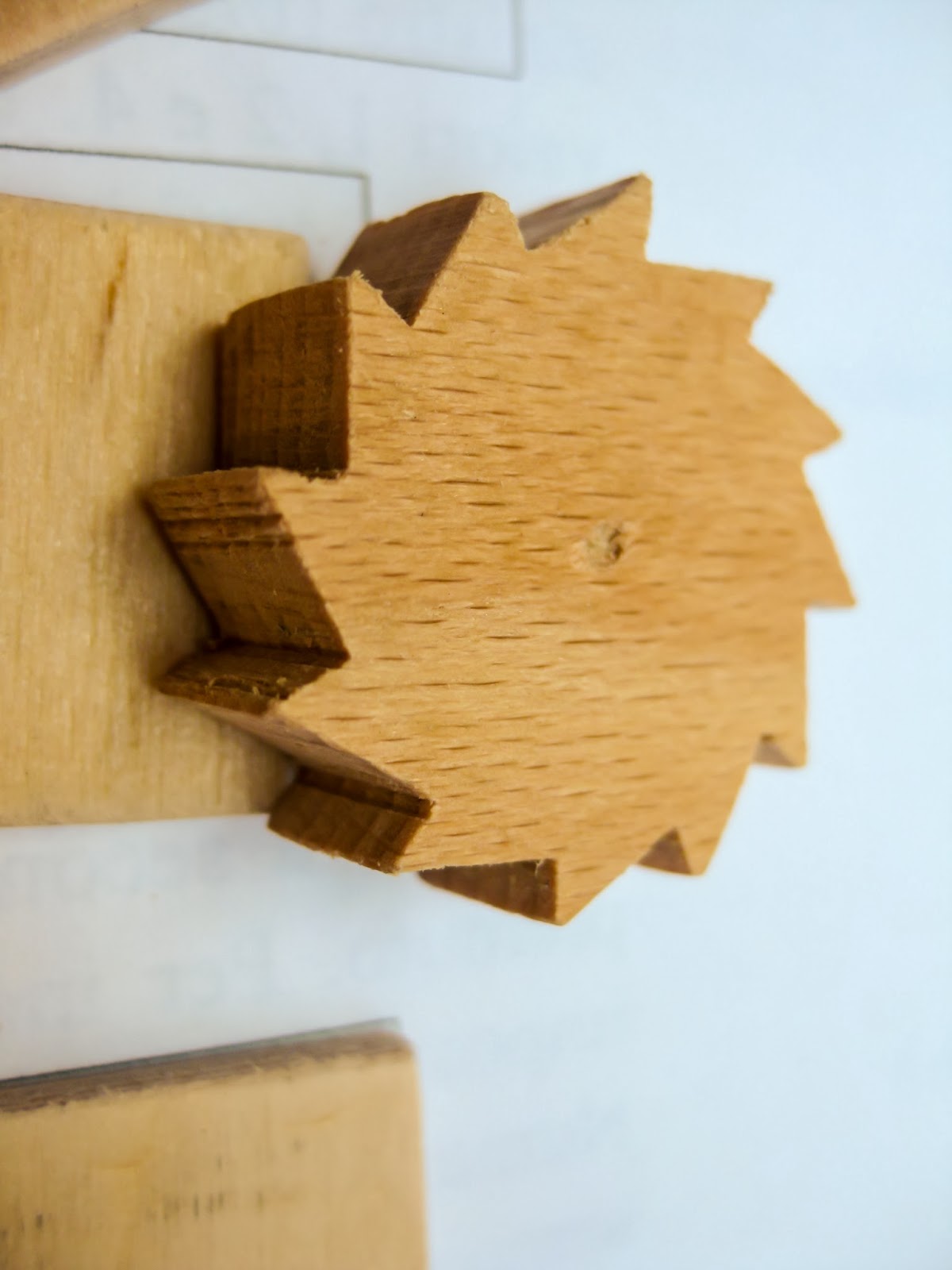 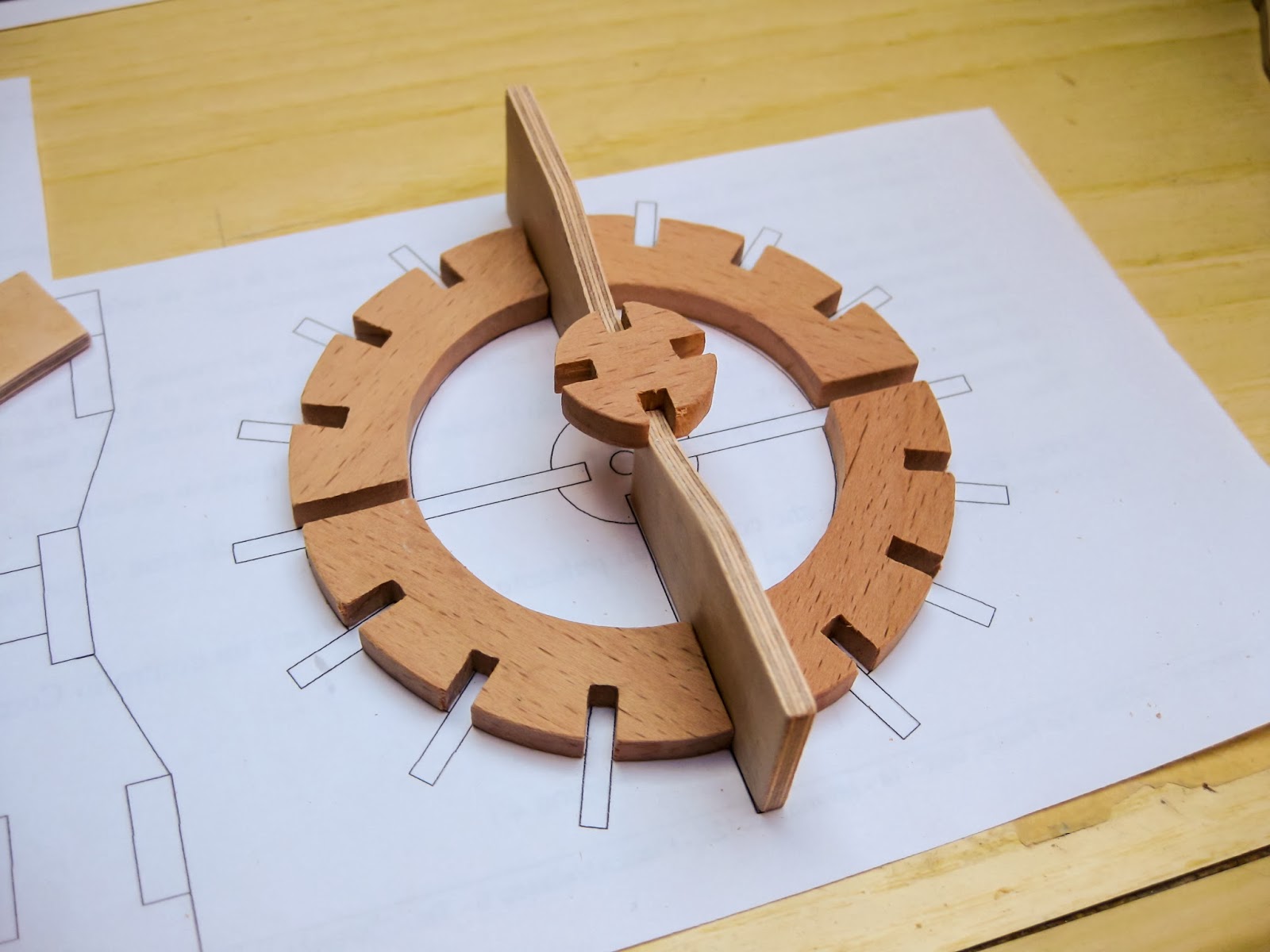 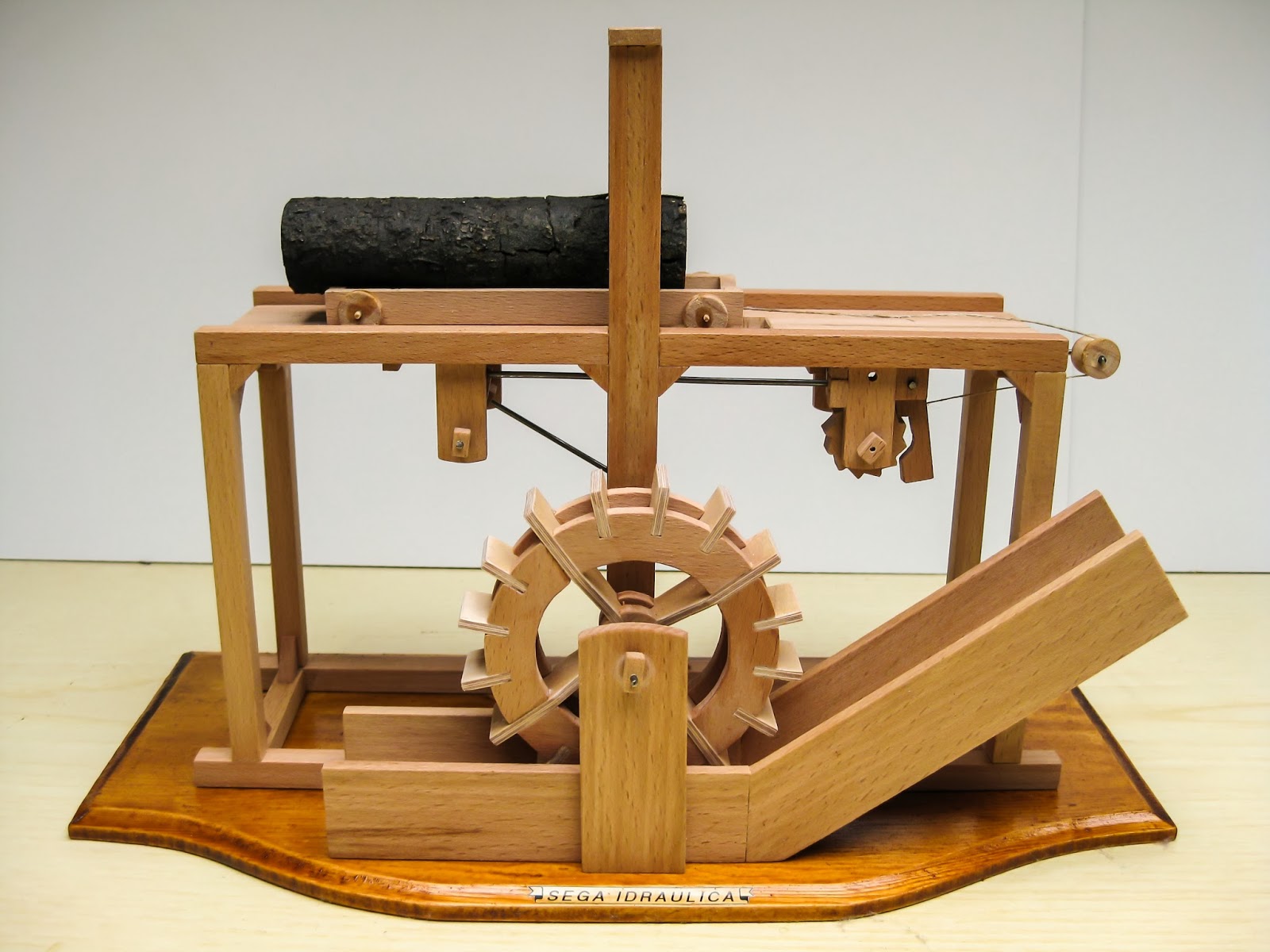 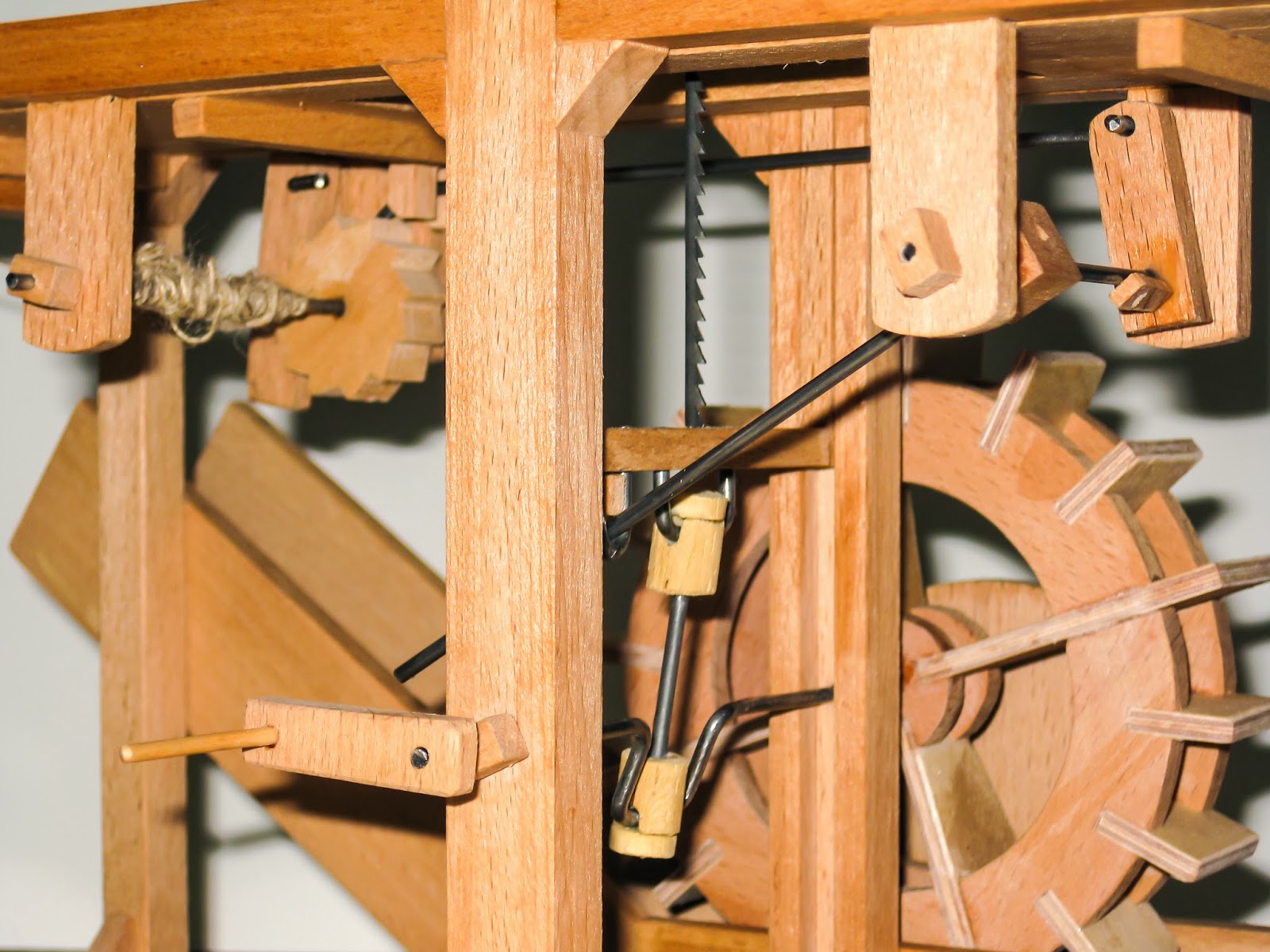 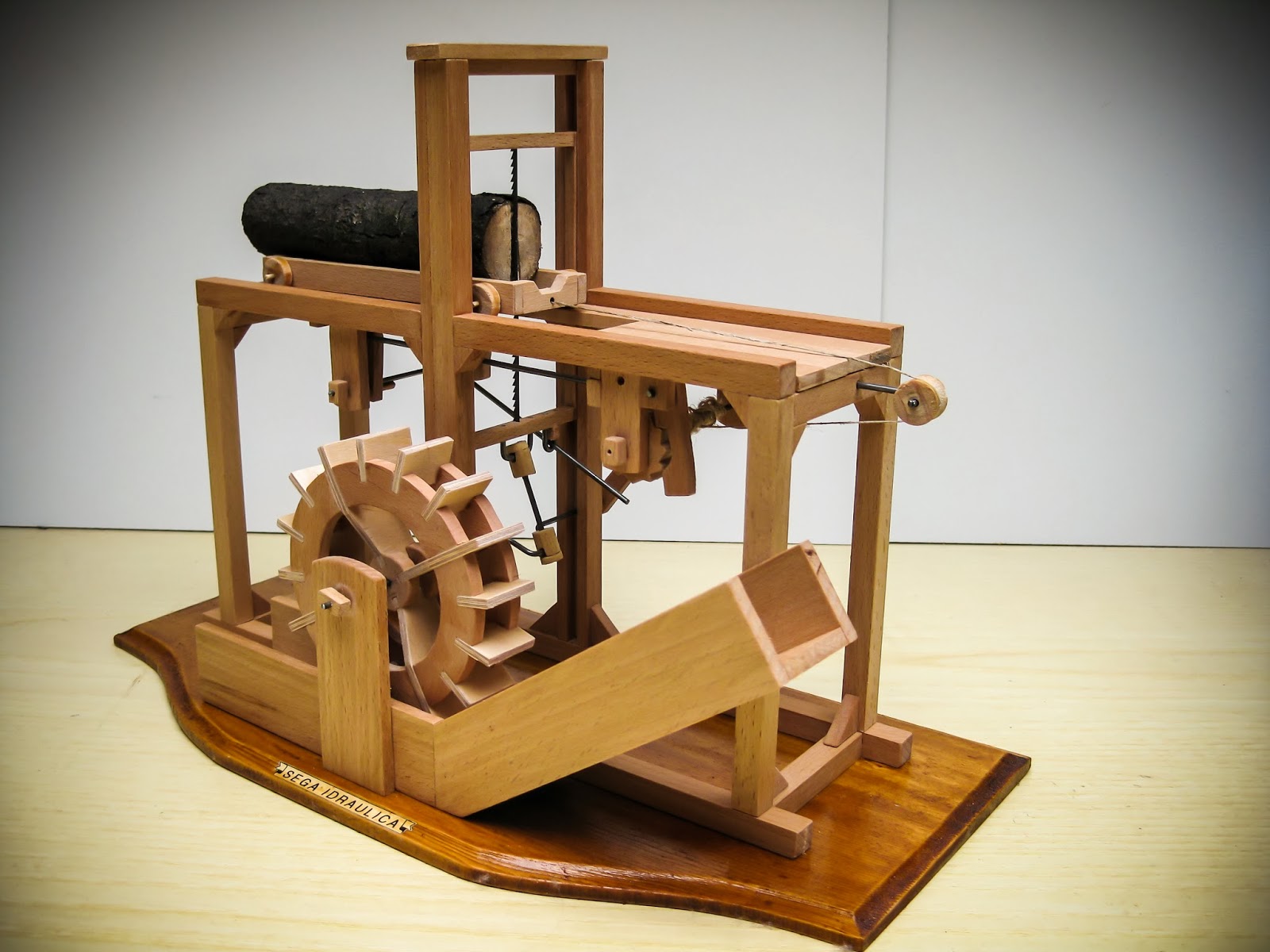